So this is what most people ask during the conversation with people we just met, acquinctances relatives or families
"are you married?", actually i will NEVER ask that kind of question, id rather to find out myself by asking people they know to answer my curiosity, but  i also rarely to do that, i have my reasons for this:

Reason No. 1
Even if i know some of them well, i never know how their mood will be when i talk to them, whether or not they're in a good mood i think better to avoid a "relationship or marriage" subjects.
Even if i know somebody well, i dont know how will they react to a question about relationship or marriage.
Reason no.2
For people i just met such as acquintances, surely i dont know their cheracteristic. If they are kind of easy going person, i think they wouldn't mind answering such a question but if they're not...i might hurt them or maybe they'd say " mind your bussiness, why bother asking?"

Being a single and living alone in a big city like Jakarta, i think is much better than to be in my home town Malang.i'll tell you a little bit about Malang, you know...i never tried to found out its population but i can say that my home town is such a nice small town.  I think Malang grows faster than any other town in Java or particularly in east Java.  It's not as sunny as Jakarta, less pollution and less traffic jam only compared to Jakarta, surrounded by mountains, with Bromo and Semeru are the popular ones even you can take few hours ride from my home to Bromo. you can find places to hang out to, you can find shopping centres, you can go clubbing, drive around the town to see hills and the apple plantations, hiking or go to the beach. Or you can go to Bali with a budget shuttle bus for only IDR.200.000,- one way ticket. :) so i think its also a good place for single who tries to avoid crowd.
Malang is a nice small town to be living in, but still its a small town where everybody seems to know everybody, and asking about marital status is kinda normal here and being a single is a big issue (i think also in anyother town in this country).

When you meet people they'd ask the same question to you, im sure they actually know your marital status but they seem to want to hear it from you because they have the next question to ask like : "why haven't you got married?"
I believe as Allah God has always promissed that each have their soulmates and that God created man and woman to be together (whatever your opinion, man with  a husband or woman with a wife, i just dont deserve to judge ). hey im not just waiting for the right guy to propose to me, i also try to find him with my own way. but hey....YOU CAN'T HURRY LOVE

or the next question would be
"oh you're not married yet because you're too picky finding your future husband nobody's perfect dear"
arrrggghhh yeah rigt, but what if theres none to be picked huh? i wonder what they might say? "ahhhh pitty you!"

OK, thats it DON"T pitty me

but you know what? i would say i have to be picky because marriage is such a lifetime commitment, which means im gonna be 24/7 with the same guy on the same bed and in the same room, everywhere everyday that i inshaallah (if Allah will) will spend the rest of my life with him, so i have to be sure that hes the one.

and they should know i gotta be picky because I HAVE TO GIVE MY FUTURE KIDS THE BEST FATHER I CAN !

i read an article about single people, i dont remember where or when but its says most mature singles are more picky to find their future partner. i would't say that im afraid of being married, NO its not that all but i think what the article says is quite true!

I was chatting online on facebook with one of my goodfriend, she asked me to set my agenda for January 2012, i guess shes getting married i asked her and she said yes. Alhamdulillah (thak GOD) finally, shes happy and im happy for her. She told me about how she met her husband to be and everything, then she offers to introduce me to her friend, who is a wealthy single guy really wants to find and marry a girl as as soon as possible. Ithink it works great for some people (like my sisters and friends) who had arranged dates to get to know each other. Then not too long after other were married. Well i think im ready to mingle but not to marry that soon, cos i believe it takes time for us to know each other. i don't mind arranged dates i just don't wanna be in a hurry well let's see

My friend then asked me how long he should wait? i said i don't know, but then i told her better this guy finds another girl and i hope he will find a good one.

It was 2 or 3 years ago i when i met my supervisor from the university, he asked me whether or not i was married i said "Alhamdulillah im not yet, then he seemed like surprise and said " alhamdulillah? but you're not married" i was wondering whats wrong? am i that old?, i smiled and said "do you think only married couples are allowed to be thankful with their marital status? as a single im also thankful for the opportunity given to me" to be honest i didn't mean to try to please my self, as im more mature i realise that i have to be thankfull for everything

It was last week when i traded text message with one of my good friend from junior high ANI (is married with 2 kids who loves to say "i pray for you just for you that you'd find the right guy as soon as possible" she even tried to introduce me to her single friends or relatives, i really appreciate) she texted me saying
"dont hate people who ask your marital status just answer and they'd pray for you that you'll find the right guy, the husband as soon as possible"

Noep i didn't hate it, i just sometimes wonder......and bored listening to the same question sometimes from the same people.

Everytime one asks me i LOVE to say " SOON, inshaallah soon" 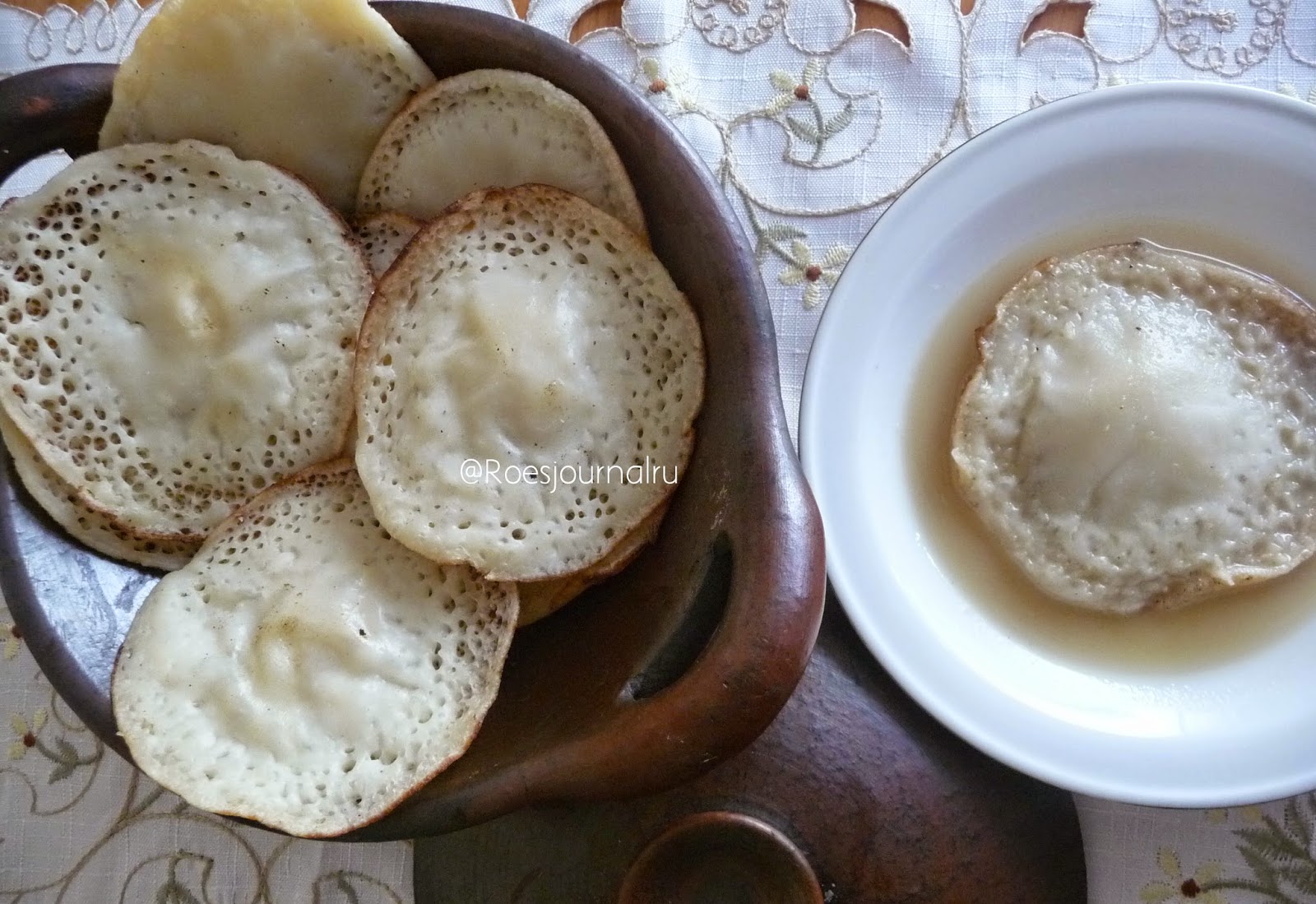 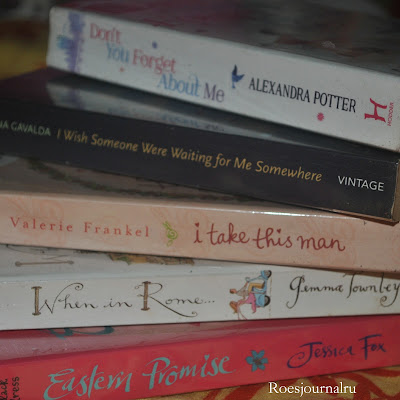